Spot Where DJ Was Run Down By A Piper Cub AirCraft And Is Currently Bleeding Out! 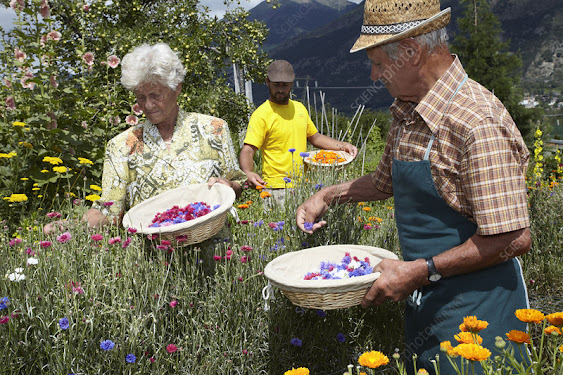 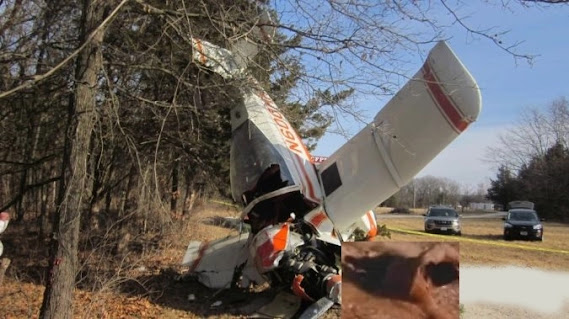 NEW YORK—Coming together to pay tribute to a DJ in a manner they felt would honor him best, community members of the Poughkeepsie, NY neighborhood reportedly gathered for a vigil Saturday where they placed candles and flowers atop the spot where Oldies Music Promoter & DJ Ron Ernie was currently bleeding out. “Oh, it’s so hard to say goodbye, but at least we know that having everyone getting together like this is what he would have wanted,” said an associate Louie The Lip, one of dozens who came together for the candlelight vigil where they placed keepsakes on top of his writhing, bloodied body. “We can’t do anything for him now, but we can at least remember all that he added to our lives. And we’ll never forget that this tragedy could have been prevented if that pilot had just decided to use the airport.

At press time, the crowd had launched into an acapella rendition of Fly Me To The Moon that drowned out Ron Ernie's desperate gasps for someone to call an ambulance.