We could be vastly overestimating the death rate for COVID-19. Here's why


Forum in focus
The Forum’s COVID Action Platform: Over 1,500 organizations are working together in response to the pandemic

A lack of adequate testing means many of those who have been infected with the coronavirus will not appear in official statistics.
This suggests that many estimates for its mortality rate are much too high.
We need to build better systems for sharing and reporting data.

Public health epidemiology is the science of counting to prevent disease and promote health. We count the number of new cases of a particular disease; this is the incidence. Then we count how much a disease has spread in a population; this is the prevalence.

When it comes to COVID-19, counting has been a challenge. Despite all the news articles and reports, we know very little about the incidence or prevalence of this new disease. Projections are based on models, and this uncertainty breeds fear. In my home city of New York and elsewhere, fear is on just about everyone’s mind.

Using patient data from China, public health officials initially estimated that 80% of COVID-19 cases are either asymptomatic or have mild disease. Given that hospital beds, health workers, and test kits are in short supply, only highly symptomatic people are advised to go to the hospital. Because of lack of adequate testing, including in the United States, in many places only hospital patients are now counted as cases. The people who do not feel seriously ill stay home, recover quietly, and are never counted. This matters because they do not appear in any of the official statistics.

Take, for example, a New Yorker who is mildly sick. She calls her family doctor who makes a clinical diagnosis of suspected COVID-19 based on her symptoms, rather than with a test. Because she is not very sick, she is advised to stay home. There is no mechanism for her doctor to report her diagnosis to the health authorities, so if she gets better, she is never counted. Only if she becomes ill enough to be admitted to the hospital, or is tested, is she counted as a COVID-19 case. If she dies, she is counted as a COVID-19 death. If she survives, she will not be counted at all.

Once the number of infections is determined, this eventually becomes the denominator in our public health calculation. The number of deaths is our numerator.

We understand that the virus spreads very fast once it is introduced into a population. That means many of us in the general population may be or have already been infected with the virus - whether or not we have symptoms.
Testing rates - and counting methods - vary widely from country to country
Image: Our World in Data

Further, even when we are testing, depending on the type of tests used and how we are using them, we may only be counting people who are actively infected. This again will lead to an underestimate of the denominator.

In other words, by only counting people who go to the hospital, we are overestimating the percentage of infected people who die of COVID-19. It’s a dangerous message that is causing fear - and it is all driven by a false denominator.

In the coming days, the death rate in many places is going to look worse, especially as hospitals become more and more crowded and may have to ration care. While recognizing the tragedy of every life lost to COVID-19 and other diseases, it will seem as if a higher percentage of COVID-infected people are dying than is actually the case.

Unlike other diseases, there is as yet neither enough nor appropriate testing, making it difficult to assess how many of us were already infected and are thus no longer at risk of infection. The majority of us will be infected, survive, and remain unaware that we carried the virus or were contagious.

Data from across the US and from other countries about deaths by age, underlying medical conditions, medications being taken at time of death, and other factors could help us understand how COVID-19 behaves at both a population and individual level. This information will be critical for focusing our preventive efforts on those most at risk.

In the meantime, we need to adjust how we explain case numbers and build better systems for sharing and reporting data.

And at some point, we will return to and rebuild our daily routines, with the new addition of attending to the mental health crisis caused by weeks of fear, isolation and anxiety - much of which could have been palliated by an accurate and clear definition of the denominator.


Anna Matterson, Susanna Lehtimaki and Katie Holland also contributed to this piece.
at August 31, 2020 No comments:

ARE YOU READY FOR THE RAPTURE?

Your Companion,Your Wife,Your Husband, Your Partner.... Love Them As Precious Gifts

Rose Of My Heart 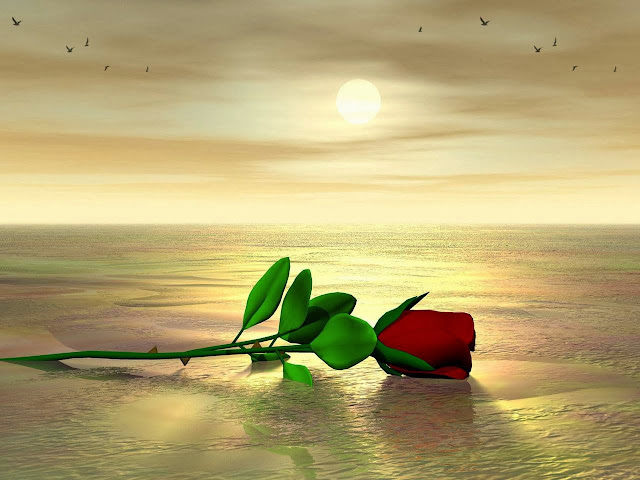 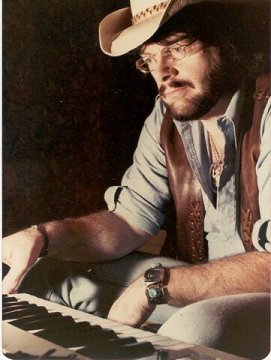 
There's something about a photograph.
Many people believe
that having your picture taken steals some of your soul.
I look at pictures of friends and relatives who have died,
and I can see that soul, especially in the eyes,
the expression, and even the body language.
I have a picture of my mother
taken at a holiday gathering during her later years.
She was smiling, and seemed to be in the Christmas spirit.

I've looked at that picture many times,
but a few weeks ago, I enlarged it,
and thought I saw something.

I hit the 200% button, made it really big,
and zoomed in on her face.
The smile was still there,
but in her eye I saw something unexpected:
A tear.

I sat back in shock and took a deep breath.
What could she have been thinking?
Was it a tear of joy or sadness?
Did she know that it may be one of her last family moments?
I asked her that question aloud,
but the photograph didn't answer.

I'm sure we were all enjoying the moment together,
but at the same time, taking it for granted.
You always think there will be many more.
Now I realize my mother was not taking that moment for granted.

I keep going back to look at the photo,
even though it's burned into my mind,
and my heart.

When I discovered the tear behind her smile,
I had tears to match hers.
We spoke to each other beyond the limits of time and space.

There is soul in a photograph.